“Mr. Gonzalez is a stunningly gifted
composer and arranger.”

“[His music] sounds as if it were making the mind travel on an epic journey…A kind of music that suggests a whimsical romantic entanglement.” 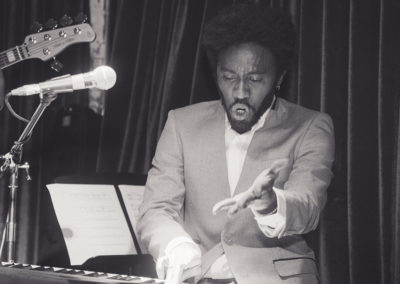 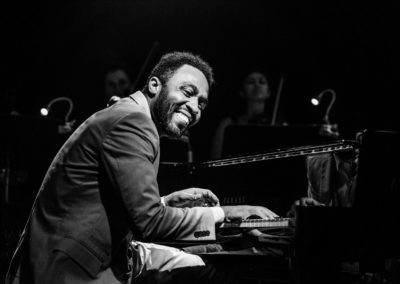 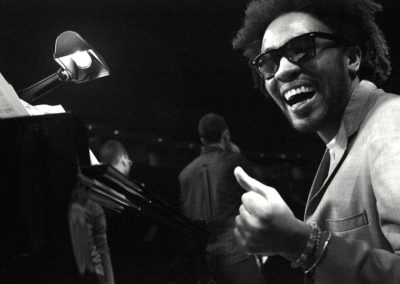 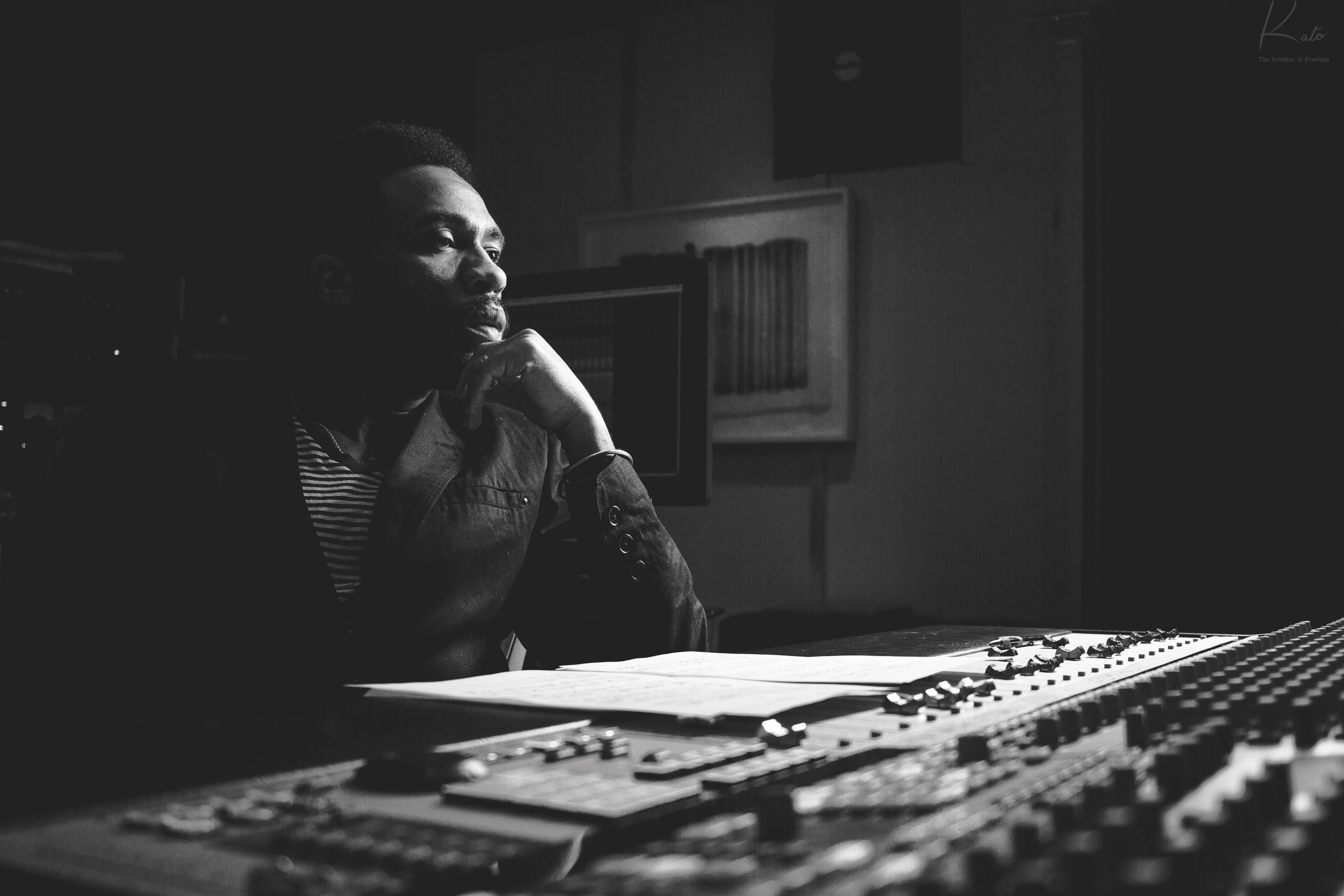 Dayramir began his professional career as a pianist and composer with former Irakere member, Oscar Valdes’ Afro-Cuban jazz ensemble Diákara at the age of 16. Since winning Havana’s JoJazz festival in 2004 and 2005, Dayramir has gone from winning three Cubadisco awards for his 2007 debut album “Dayramir & Habana enTRANCé” to becoming Berklee College of Music’s first Cuban national “Presidential Scholarship” recipient to performing in 15,000-seat stadiums with legends like Chucho and Bebo Valdes and headlining Carnegie Hall, representing the young generation of Afro-Cuban jazz. 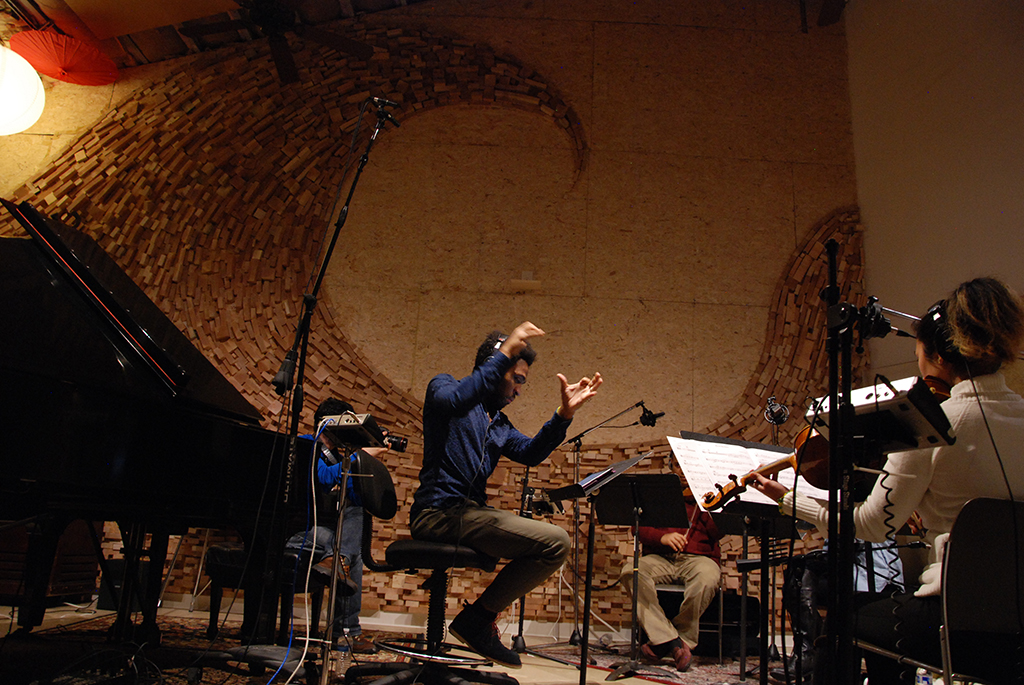 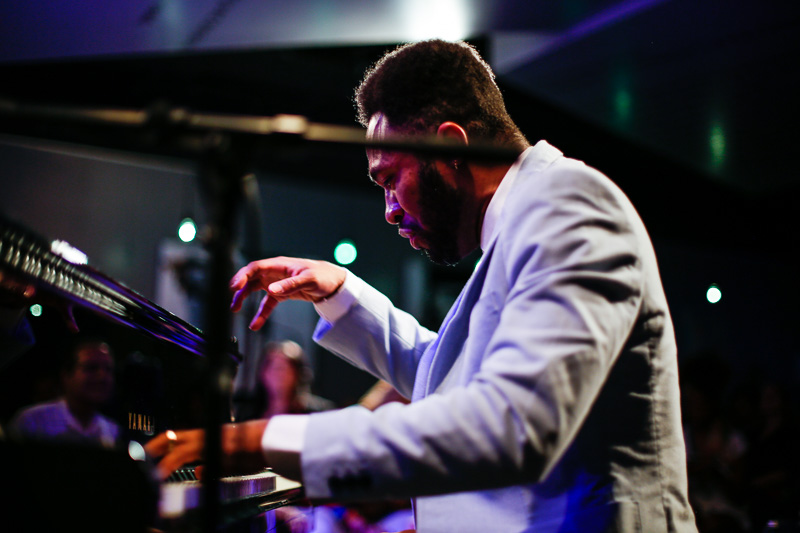 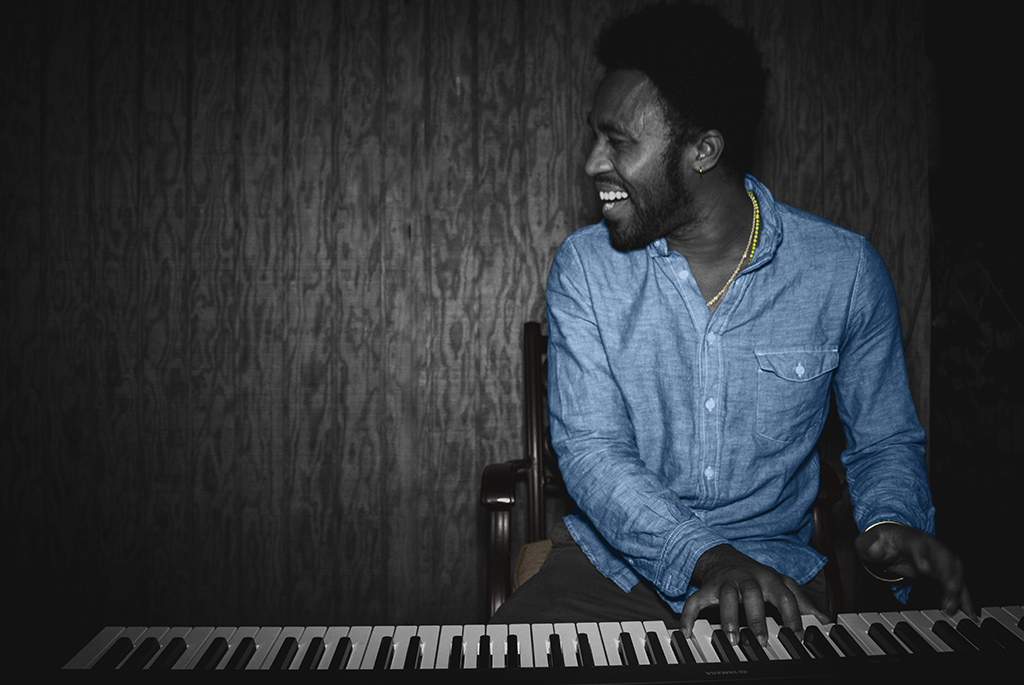 The culmination of his journey as a young Havana-native who continues and brings the Afro-Cuban music legacy to New York is synthesized in his latest album “The Grand Concourse,” a name inspired by the thoroughfare that runs through the Bronx and a concept that reflects the uncommonly dynamic range of pieces from the pulsating West African bass motif found in Situaciones en 12/8 to the contemporary take on the classical Cuban tradition of the late 19th century to the haunting orchestral jazz ballad of Blood Brothers. Dayramir is making his mark as a leading international composer, orchestrator, bandleader and pianist.